Ministry of Justice workers to stage two-day strike over pay 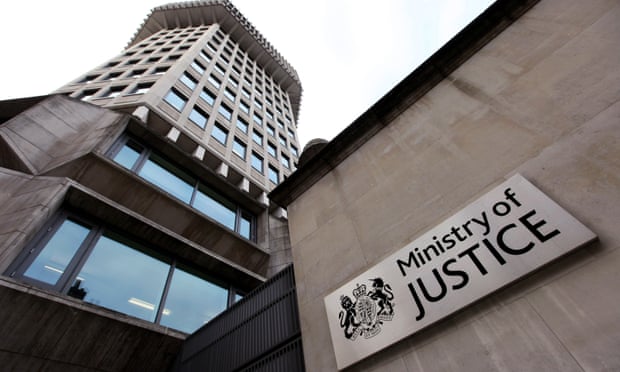 Cleaners, security guards and receptionists at the Ministry of Justice (MoJ) are to stage a 48-hour strike to demand the London living wage.

The action by outsourced workers has been coordinated by the United Voices of the World (UVW) trade union, members of which are overwhelmingly immigrants.

The Public and Commercial Services Union (PCS) has been planning an overlapping 24-hour stoppage by support staff at the nearby Department for Business, Energy and Industrial Strategy (BEIS).

The MoJ insisted its headquarters overlooking St James’s Park, which also houses the Crown Prosecution Service, would remain open during the walkout between 21 and 23 January.

Both groups of workers voted unanimously for strike action in ballots, according to the UVW, and have been calling for their members to be paid the London living wage of £10.55 per hour. They have also been seeking equal treatment with civil servants in terms of sick pay and holiday entitlements.