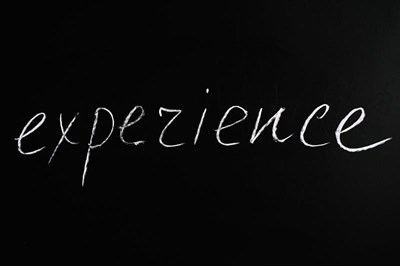 The coronavirus pandemic has sparked a wave of career switching among workers over 45 year-olds in the UK, according to new research by Microsoft.

Difficulties in the job market however mean that this demographic in need of greater HR support to explore possible re-skilling and advice on how to combat age bias.

Released today (26 January), Office of National Statistics (ONS) data revealed that 828,000 people are currently unemployed in the UK, approximately 412,000 of those workers aged over 45 years-old.

While more than four in ten (44%) over 45s in the Microsoft report said that they are evaluating a role change or planning on starting a new career, they also said that they want to invest in gaining new digital skills.

Stuart Lewis, founder of Microsoft’s digital community Rest Less for the over 50s, said workers from this demographic are facing more difficult times than any other age group in the workplace right now.

“The pandemic has exacerbated subconscious age bias and we are seeing alarming increases in unemployment amongst mid-career workers as a result,” he said.

Skills and competencies in IT management and tech were the most in-demand skills managers look for in staff, as they help businesses navigate the pandemic, according to a 2020 survey by recruitment consultancy Robert Half UK.

Lewis added: “With the current rate of technological and societal change, something the pandemic has simply accelerated, we’re seeing increasing numbers of people choosing to invest in themselves and learn new skills to stand them in good stead for the decades of change ahead.”

To enable a career switch, nearly three quarters of over 45s (73%) said they are willing to invest time in learning new skills. On average, respondents said they would commit three hours 36 mins peer week to re-skilling.

A separate survey by over 50s recruitment company No Desire To Retire also found older jobseekers and workers (between 55 and 65) feel they were “strongly disillusioned” by their near-term employment prospects.

The primary reason for their career frustration was the effect COVID-19 has had on the economy, in combination with their “age disadvantage”.

Respondents said that there is a lack of support on offer to older workers – especially from the government – to help them re-enter the workforce, such as training or mature internship schemes.